Meditate into the clear calming water energy of this beautiful aragonite skull. Great for clearing stagnant energy from a desk or sacred space.  Place by plants to enhance water absorption. Price is for the skull shown.

Crystal skulls have been used in some cultures for thousands of years. The skulls were used as a portal to access other dimensions of the mind. The extra-terrestrial connection with crystal skulls has been noted throughout history as being a supreme channeling device. Others think ancient aliens used them like computers to store the knowledge and wisdom of the ancestors and that we will be able to access that information someday. 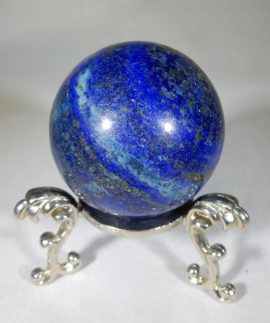 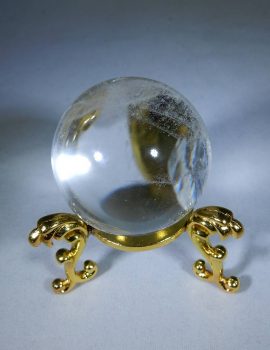 Great size for scrying on the go! Perfect pocket sized divination tool for you to enhance your skills. 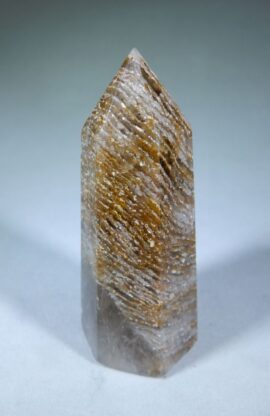 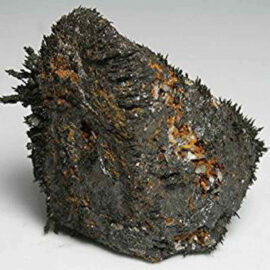 Lodestones are made up of the mineral magnetite, and are a form of naturally-occurring magnets. As magnets, they are capable of attracting iron. It was because of lodestones that magnetism was originally discovered. Those magnetic properties allowed them to be hung from a cord so that the lodestone could spin and turn, creating the first crude magnetic compass. Indeed, the name lodestone, when translated from Middle English, can mean “course stone” or “leading stone”. It is also one of the only minerals that can be found in a naturally magnetized state.

Exactly how lodestones become magnetized is a question that is up for debate. Because the Earth has a magnetic field of only 0.5 gauss, it is not strong enough to magnetize a lodestone without help. At the moment, the prevailing theory is that the strong magnetic fields which surround lightning bolts are responsible for magnetizing the lodestone. That lodestone is typically found near the surface of the Earth, instead of deep within it, helps to support that theory. 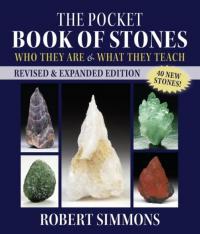 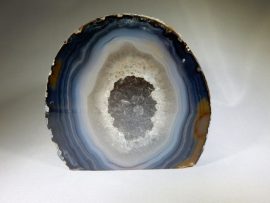 This agate mini cathedral is a perfect focal point for mediation, focusing, and grounding yourself.  A perfect addition to your sacred space or office. Invite the wonderful energy of this treasure into your world! 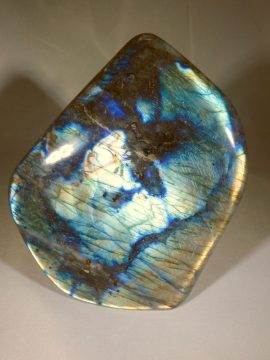 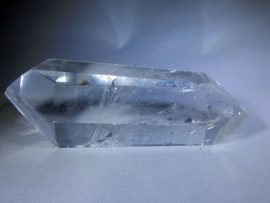 Double terminated quartz points can absorb, amplify and emit energy from both ends at the same time, making them a great stone for cleansing and balancing the Chakras. They help to create a layer of energy protection around the aura.