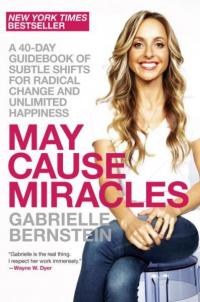 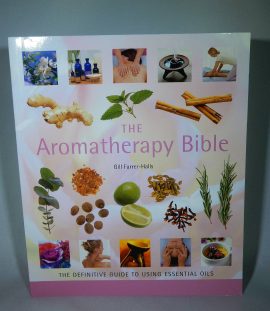 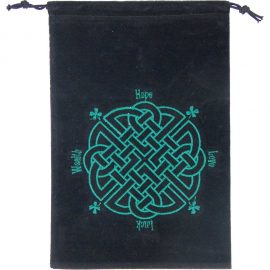 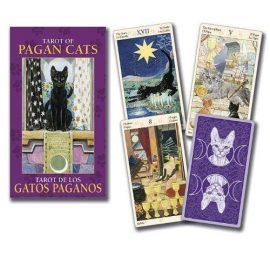 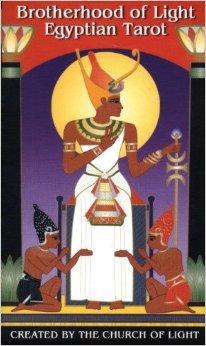 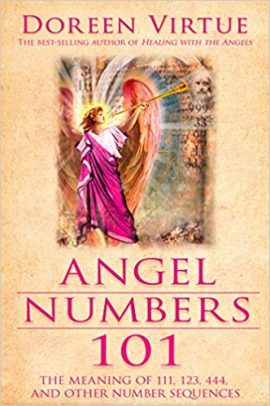 Out of print.  New. Collectible