Lord of the Forest Green Dragon on Orb Ornament 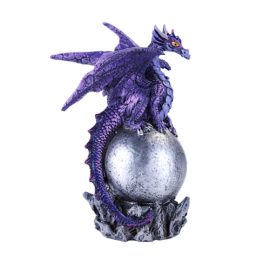 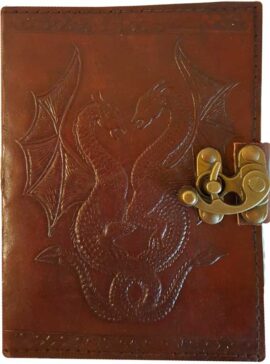 This gorgeous hand tooled leather journal features twin dragons twined together on the cover.  Can be used as a journal or book of shadows.  It makes a powerful addition to your magical practice. Border embossing may vary. Sizes vary slightly. This book is made out of leather with latch closure and 240 pages of handmade paper. 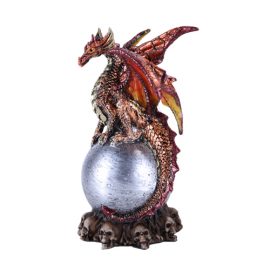 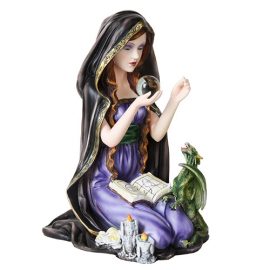 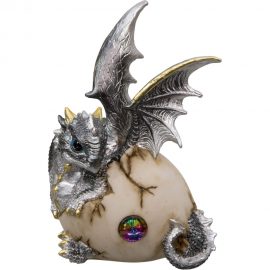 Website Only.  This item may not be available at the store. 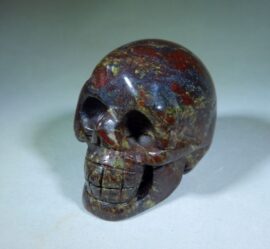 Dragon’s blood jasper, also known as Dragon Stone, you can tap into the energy for strength, creativity, courage and protection. Price is for skull shown. 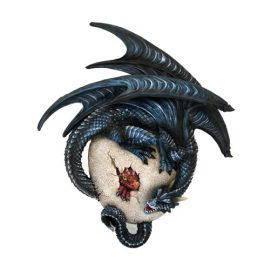